I’m keeping an eye on the temperature of my Dell Inspiron Mini 1012. And since it is powered-on again, according to Munin and the cpu0_temp0 / cpu1_temp0 counters, it runs at an average temperature of 59°C. This is quite a bit hot ; especially when I now it is supposed to have a TDP of 5.5 W and that the XPS M1330 is about 45°C.

The Mini is fanless! This is why I bought it and also probably the reason why it is that hot stored in a shoes cupboard with no air flow. So, I’m gonna give him some air turning an unused internal PC Fan into a brand new USB Powered Fan.

I could have bought an USB Fan, like the ARCTIC Breeze Mobile. It is really cheap and can even be powered from sun-light. But I want my fan now! And re-using old hardware is good for the Planet :p

I have an “old” Antec Performance One P180 lying near the front door and doing nothing except hosting dust and shoes I take off when coming home. That case was bought because it was supposed to be hyper-silent and super-cooling ; in fact, it was, but it’s pretty big and the processor/memory/disks inside were rather old. Anyway, what’s really cool is that it ships with big fans inside. Especially in its back, I could find an Antec TriCool 120mm with a speed selector. I only need some USB adapter and I can manage the USB Fan.

So here we go:

If it works, and it did with mine, put some more electric tape around the whole cable to have a clean gadget.

Here are some pics I took during the making process and at the installation phase: 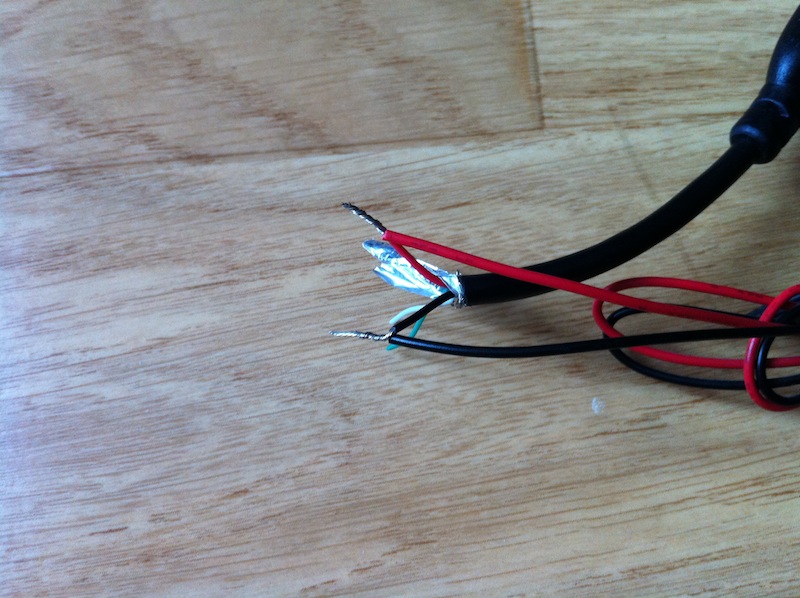 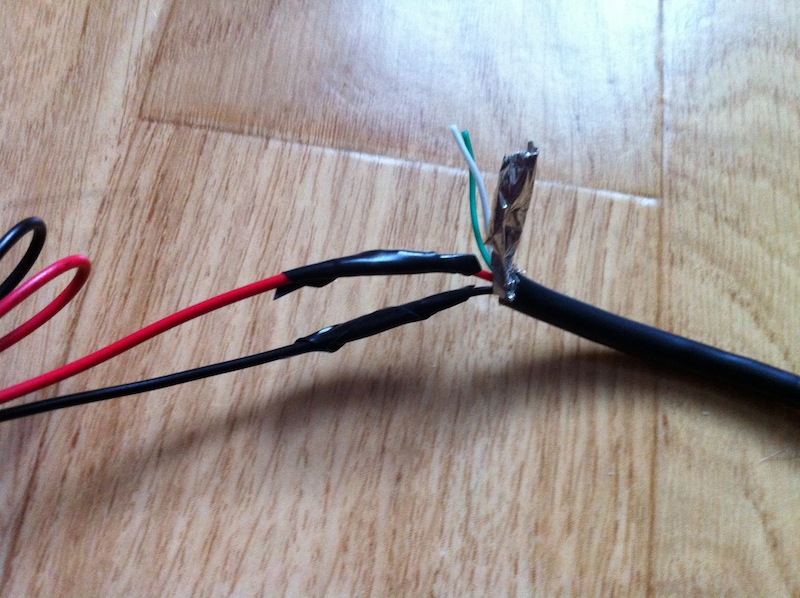 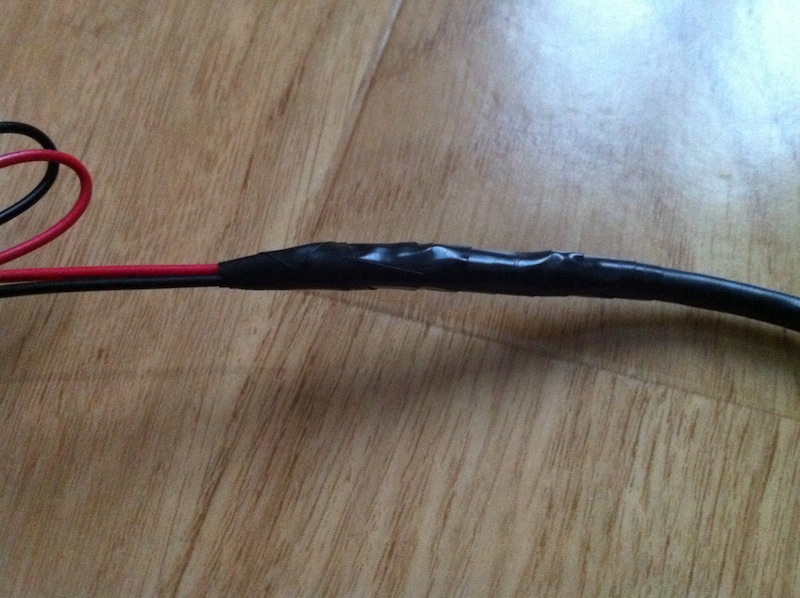 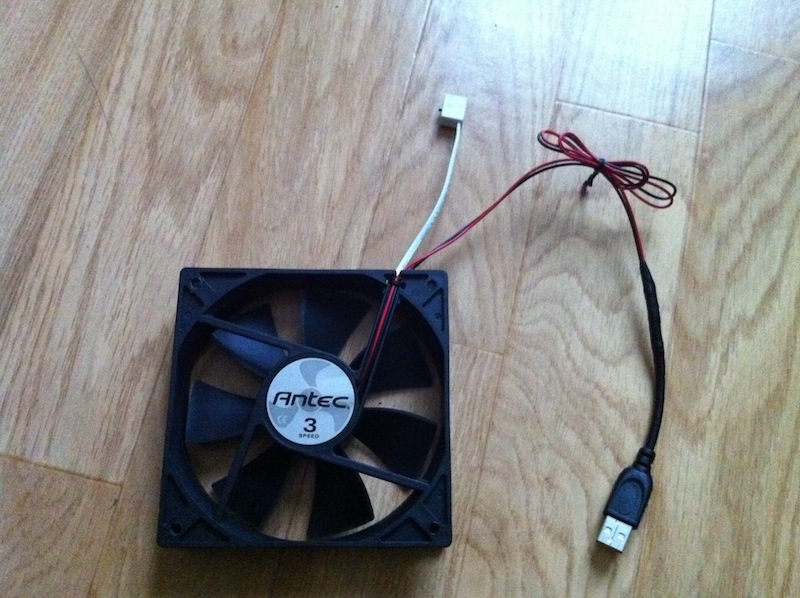 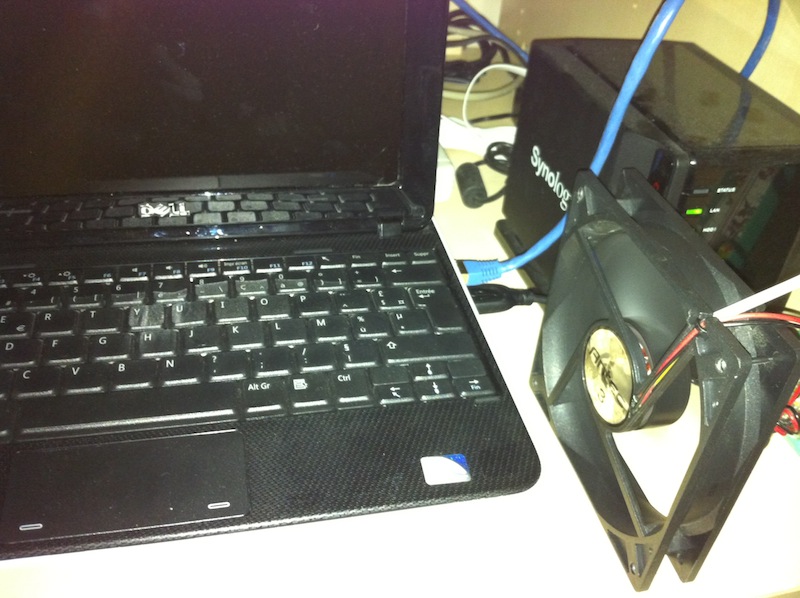 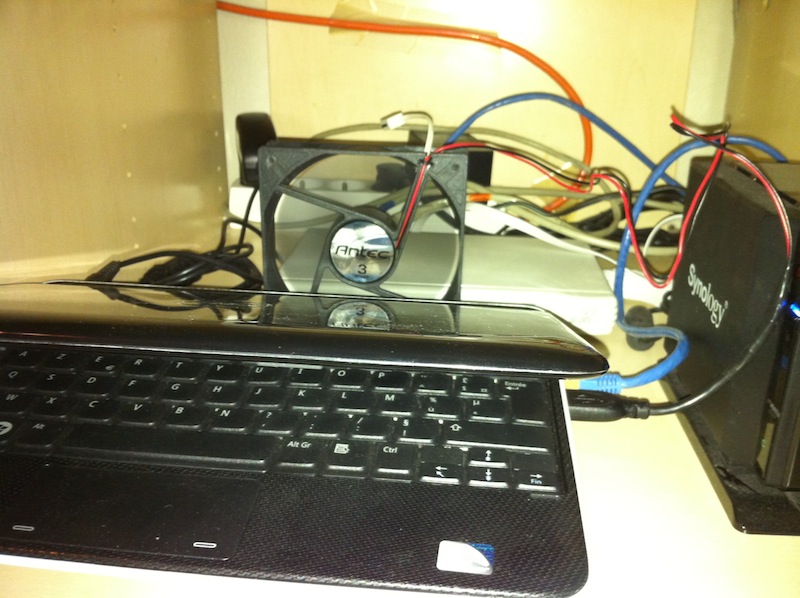 The initial directions were bought from metacafe. You can see the full video here

In less than an hour of time, the temperature went down to 56°C. I’ll update this tomorrow to note how far down it goes.