The Partaker H2 is a kind of Protectli FW6D clone on steroids ; at least when it comes to the 11th Gen Intel CPU. The overall systems are quite similar according to the sheet specs. And the Partaker runs OpenBSD really nicely.

Quick overview of the specs:

The server is fanless. Which means it produces 0 noise since I have plugged an SSD to the SATA port. 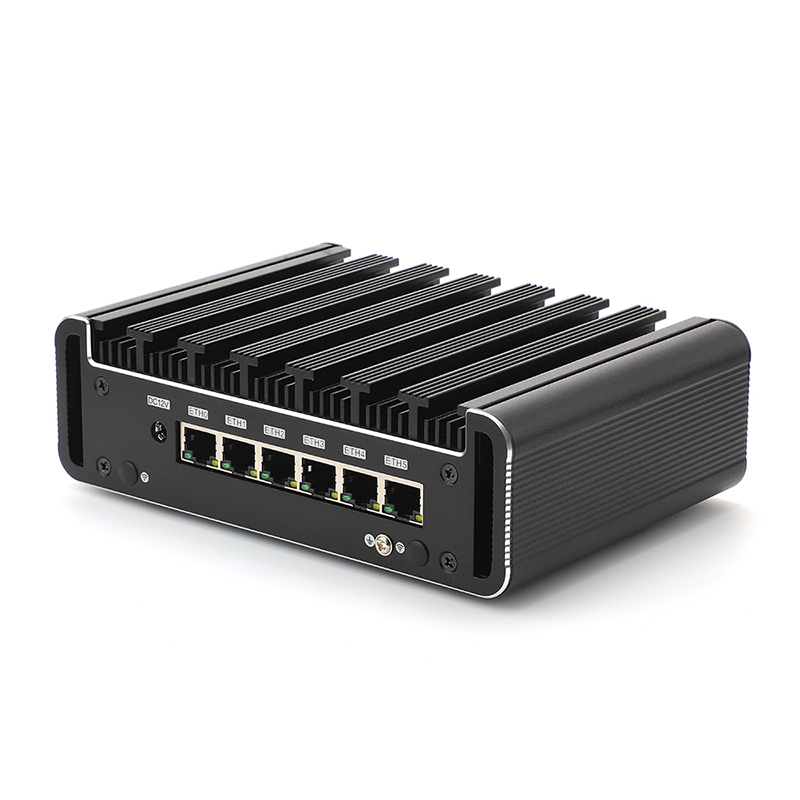 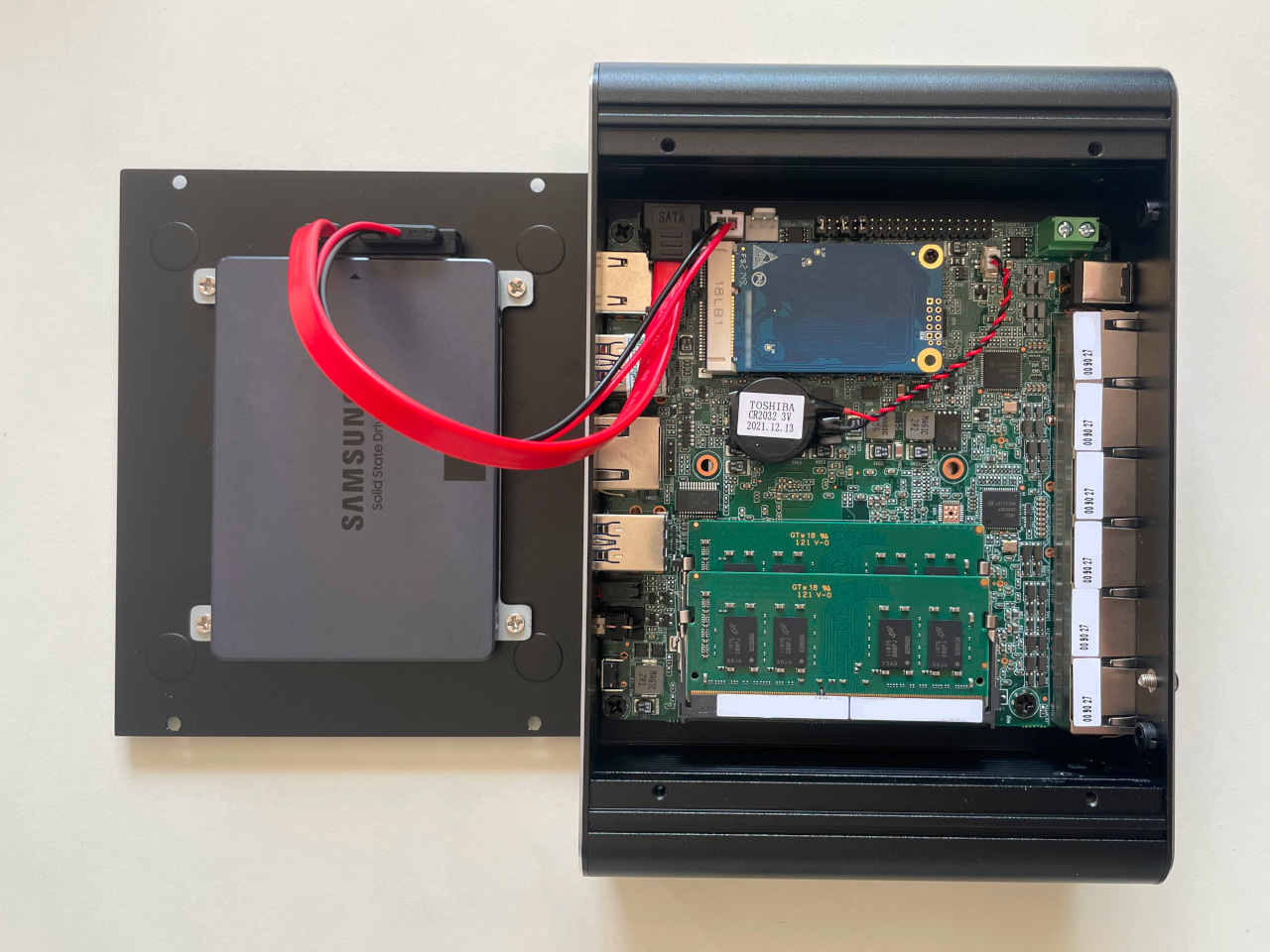 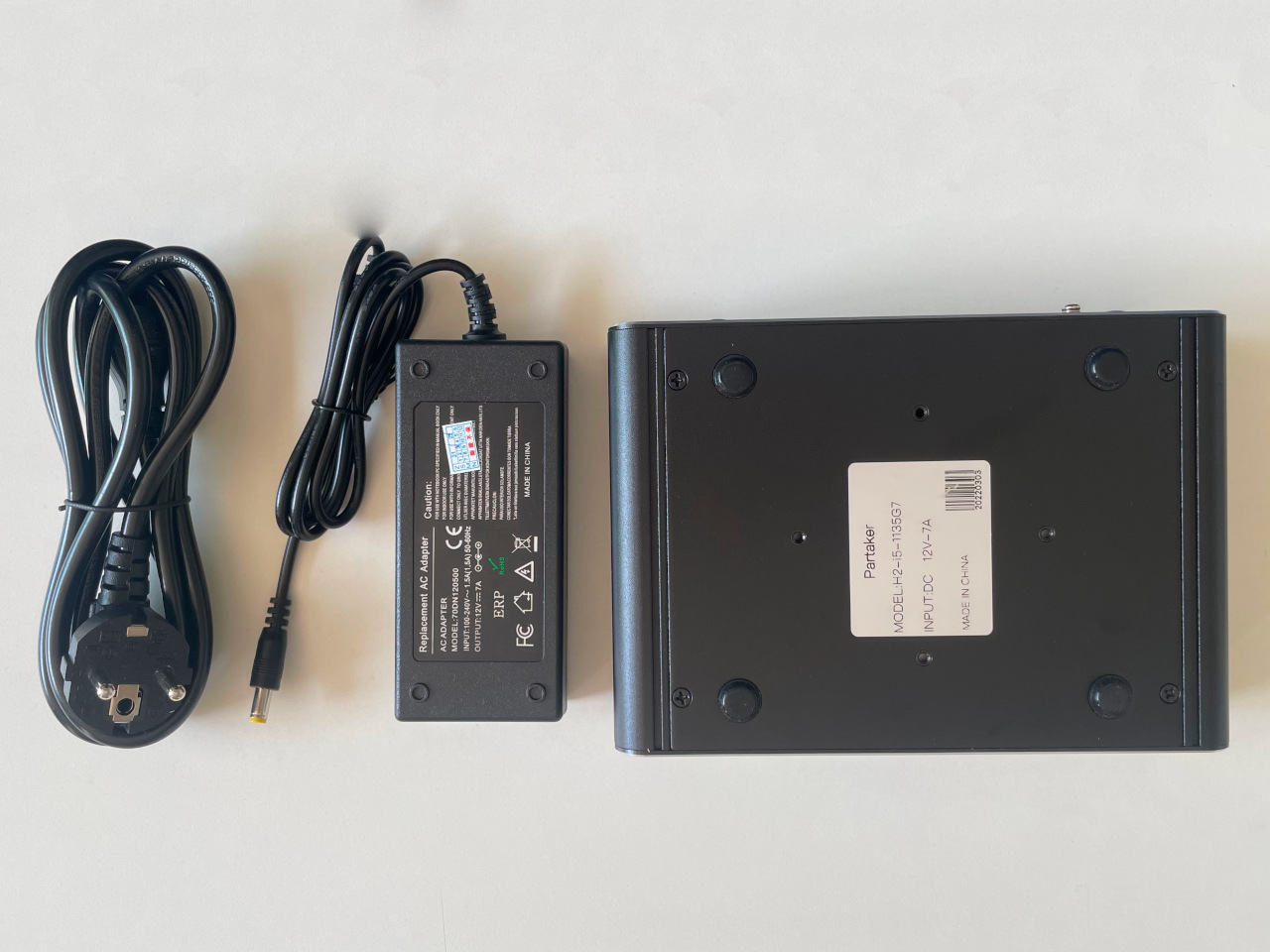 I’m using this machine as a home server / router. It runs several stuff like pf, dhcpd, unbound, relayd, httpd, nginx, nextcloud, wireguard and grafana. It also runs rsnapshot and rclone at night to ensure 3-2-1 backup system for my various servers. It replaces my APU4 (that is quite slow when it comes to running relayd in front of nextcloud) and MeLE Quieter (that has less storage option).

According to the approximate values I have regarding power consumption, the difference is little to none ; between running this system vs running both the APU & the MeLE.

It runs OpenBSD 7.1/amd64 well. I’ve not encountered any issues so far. The HDMI and USB ports are connected to a PiKVM so that I can manage it headless whenever it might be necessary.

The machine has safeboot disabled by default. Access to the BIOS is done pressing F2 when it boots. I simply changed to two following BIOS parameters:

One thing to note is that the COM port only works when the OS has booted. According to Partaker support, this model has no option to enable full COM control (hear at the BIOS level). From the Protectli documentation, the FW6D has this particular support. So this may be a key point to go for Protectli rather than Partaker ; if you really need remote COM management.